5 Things Kids Can Do to Save the Environment 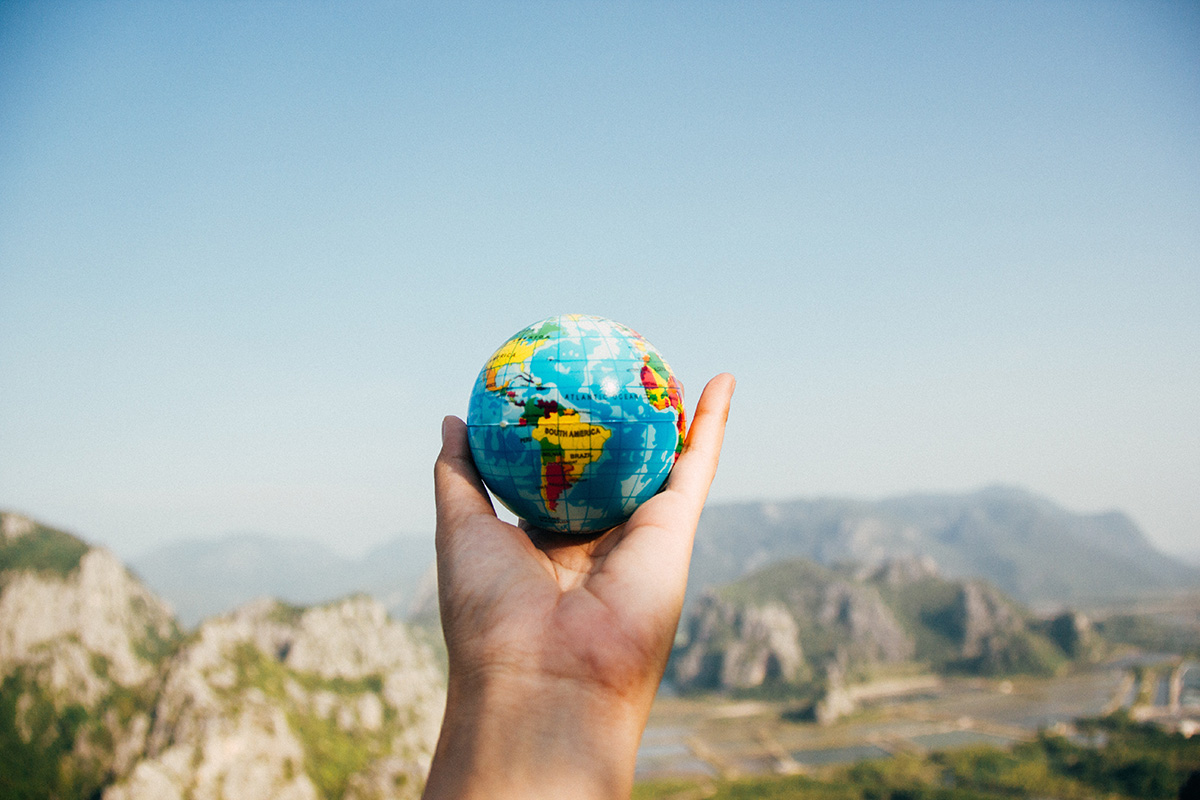 I’ll never forget the day I almost started a riot at an elementary school.

Truthfully, I was extremely proud of the kids when it happened.

And it showed beyond a shadow of a doubt that children – even kids as young as five years old – can be moved to care deeply about something like protecting the earth.

I’ll reveal what happened (and why) that almost started the riot a little later, but first, I have a confession.

I took the Earth for granted.

And I’ll bet some of you reading this did too.

With our ever-changing society, political upheaval, and everything else going on in our lives, it’s kind of understandable that the whole “go green” campaign gets pushed to the side.

There are plenty of lessons to take from this seemingly never-ending pandemic. One that really stands out, however, is just how fragile life in general can really be.

So, this coming Earth Day should be one that is celebrated because as 2020 has taught us, you never know.

Here’s five things kids can do immediately to help our planet.

Earth Day Tip#1: Turn off the water when brushing your teeth.

It’s no secret that letting the water run when brushing your teeth wastes a lot of water. How3ever, I was surprised at just how much water is wasted!

According to the EPA (Environmental Protection Agency), on average you’ll waste about four gallons of water each time you brush your teeth.

So, turn off the water while brushing your teeth.

Earth Day Tip #2: Turn off your computer at night.

Turning off your computer at night does not save a lot of electricity. In fact, according to Energy Star, you only save a watt or two of electricity each night, but it does add up and besides, it’s good for the environment because it reduces air pollution by reducing how much electricity is generated.

Besides, while a watt or two of power does not sound like much of a savings, imagine if everyone does it.

It all adds up.

Earth Day Tip #3:  Turn off lights if no one is in the room.

Think about your own lives. How much electricity are you wasting by leaving lights on when no one is in the room?

We all know we should turn the lights off when we leave a room but don’t. It doesn’t seem like a big deal in the grand scheme of things.

In terms of dollars wasted, it really isn’t much.

Besides, we are focusing on doing things to benefit our planet and not just our bank account.

The good folks at The Zero Waste Memoirs reveal that reducing the production of 2,.000 pounds of your typical office paper can save up to 24 mature trees. That’s a LOT of trees!

So, what can kids do?

We can encourage kids to take only what they need when using paper products. This means taking fewer napkins from your local fast-food joint.

This point really hit me hard a few days ago when I went to McDonald’s with my mother-in-law.

Despite there only being two of us, the fast-food employees felt the need to load up our bag with at least a dozen paper napkins, which was severe overkill.

It also means saving scrap paper and using the back of it. So many people – myself included – sometimes forget that the other side of a sheet of paper works just as well as the ‘front’ side!

Parents, you can send your kids’ lunches to school with them in reusable containers.

Serving as a good example can motivate children more than words ever could.

COVID restrictions notwithstanding, in normal years, schools full of kids are a powerful potential force to do good because a message can spread like wildfire among the population.

Scholastic has other fun tips to help children ‘get the word out’ about Earth Day this year. You can read some of their suggestions HERE.

Kids Can be Moved to Care Deeply About the Earth

About that riot I almost started…

I was at an elementary school performing my “Pollution Solution” recycling and conservation assembly program. My audience for the first show was 250 children ranging from age 5 to 8 or grades K-2.

One of the routines in my show cautioned kids against the use or purchase of Styrofoam.

In the show, I reveal that while the exact numbe4r is not known, some experts estimate it takes 500 years for Styrofoam to break down.

In the same routine I also explain to the kids in gentle terms just how dangerous it is for animals to ingest Styrofoam.

Once the show was over, I left the school for my lunch break and returned a couple of hours later to perform my second show for the older grades.

As I entered the cafeteria, one of the teachers approached me.

“You almost started a riot,” she said, chuckling.

“What happened?” I asked, aghast.

While it’s a funny story, it really illustrated just how motivated the youngest of children can be for the right cause!

To learn more about my “Pollution Solution” assembly program magic show, call me.

Maybe we can start a riot at your school. 🙂